An annuity is an agreement for an entity (generally a life insurance company) to pay another entity a series of payments. There are two types of annuities (Fixed and Variable) and two payout options (Immediate and Deferred).

Variable Annuities: Variable annuity investments typically offer a range of funding options from which you may choose. Consider them as securities that fluctuate with economic conditions. The value of a variable annuity depends upon the value of the underlying investment portfolios associated with the annuity. The value of the annuity will increase or decrease with the investment performance of the security. If they don’t perform well, you may lose not only any earnings you’ve made, but even some of your contributions.

Immediate Annuities: With an immediate annuity, the annuitant pays a single premium and immediately starts receiving payments at the end of each payment period, which is usually monthly or annually.

Deferred Annuities: With a deferred annuity, the annuitant pays one or more premiums over what is often called the accumulation period. The premiums paid and the interest credited to the premiums goes into a fund called an accumulation fund.

As the names imply, you receive money sooner from an immediate annuity and you delay payment with a deferred annuity. 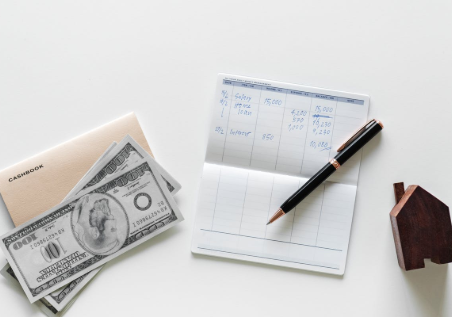